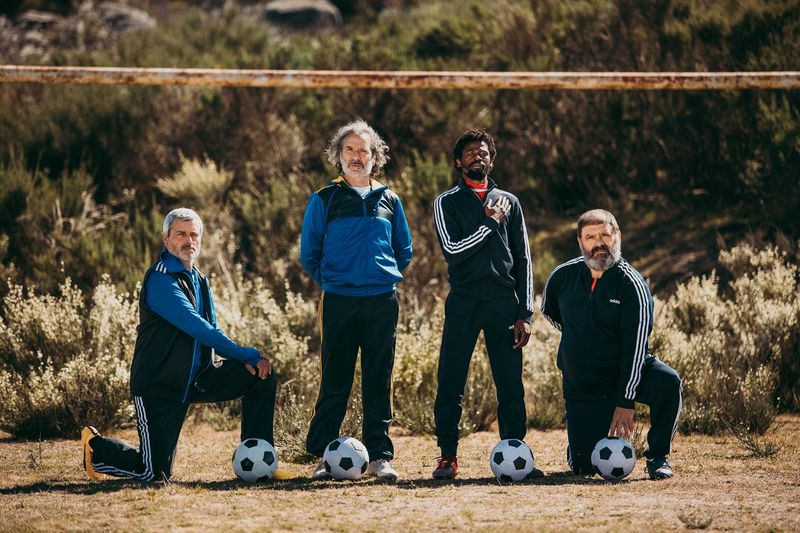 As part of the PlayOn! Project I was closely involved with a number of theatre companies as they explored using gameful and playful design in the construction of their stage productions.

One of these was a collaboration with Portuguese theatre company Teatro O Bando in Palmela, and Teatro Montemuro. O Bando are an exciting and experimental theatre cooperative known for their unusual productions, assertive manifestos, and are partners in PlayOn!

O Bando got me involved with the project after playing Non-League Football Supporter, as they were interested in putting together a production about the social history of football, in part inspired by the book História Natural do Futebol by Álvaro Magalhães. In particular we share a great interest in what happens around the game, what it means to be a football supporter, and the relation of the world's game to the social and political movements from the local to the international. We exchanged stories about Democracia Corinthiana, FC United of Manchester, St Pauli and more, and they developed a plan for a show that would explore this on stage. 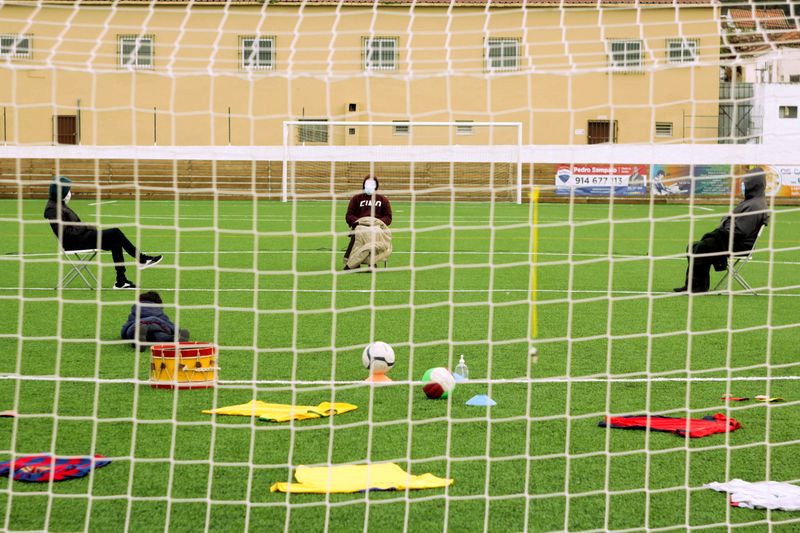 Conceptually, the show deals with both the game, and the issues around it. It explores the joys of football and how it brings us together, but also issues of racism, sexism, and fascism. The actors give a taste of the content in this promo video (Portuguese):

However, the show itself is also presented as a game of football. The actors each represent either team Vale (Valley), or Serra (Mountain) and during the game goals may be scored depending on how the narrative goes. At various moments during the game, the audience is invited to make substitutions using a custom mobile app, where they can substitute the actors into different characters. 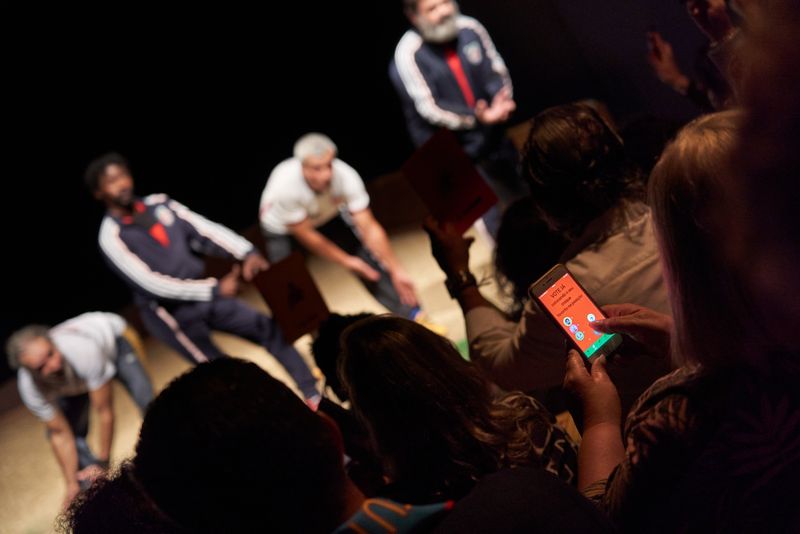 In this way, every show/game is different, as actors play different roles at different times and goals are scored based on what happens on stage. The audience also takes a key role in this, both by selecting a team to support (they are issued a scarf as they enter the theatre), and having the opportunity to direct the performance.

The app itself is fairly simple, but is designed to simulate "real" football apps used by supporters. As well as playing a key role during the performance, it also acts as a souvenir and is updated with the results of future matches/shows. There is a league table that is updated after each show, and notifications sent of major events, engaging the audience with the fiction for long after their show is over, as a fan following their team over the season. This really develops the ideas explored in NLFS in really fascinating ways, using the "play" of supporting a team to engage with more complex narratives both on a stage and after it is over.

This interview with the director, João Neca (PT and EN subs) explains a lot more of the themes of the show and shows the audience using the app:

The app I developed for this show is freely available for smartphones on the Google Play store and Apple App Store. The app is mostly in Portuguese, but you will get the idea. 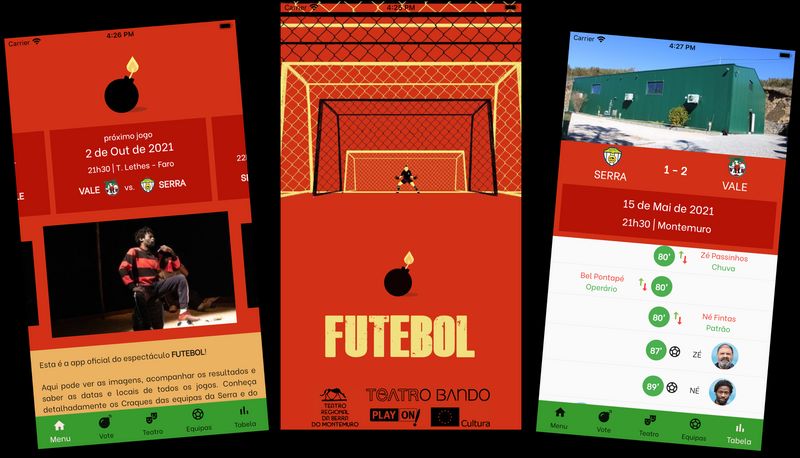 Full credits and more information on the show at O Bando's website.